Based on the Music and Spirit of Leonard Bernstein

The Dance Musical Leonard Bernstein didn't have time to write? In any case – a title with two meanings: a suite of dances to Bernstein's music and Bernstein – himself – dances.

[Read more]
TO BE READ BEFORE THE PERFORMANCE

"Bernstein Dances" is based on the music and spirit of Leonard Bernstein. The English title has two meanings. Using the word "Dances" both as verb and subject, the title suggests that Leonard Bernstein himself dances but also that the ballet is a suite of dances to his music.

Episodes from Bernstein's biography – both exterior events and, more importantly, interior emotional states – may at times be suggested. But, the ballet does not attempt to depict historical events, present a real-life portrait of the composer or describe actual people from his life.

The structure is similar to that of a revue: a collage of separate episodes resulting in a danced mosaic – unified by Bernstein's music.

Six solo dancers appear throughout the evening. Through one of them, the central figure, we experience the development of an artist. The other link the separate sections as aspects of an artist’s contradictory character. A seventh dancer (the Eros of Plato's "Symposium") appears periodically – directing, motivating and inspiring the action.

Who am I? - Prolog
"Anniversary for Susanna Kyle"

and "Lonely Town", song and dance episode from "On the Town"

The Story of my Life
Song from "Wonderful Town"

In the Evening and through the Night
"Serenade (after Plato's 'Symposium'", for Solo Violin, String Orchestra, Harp and Percussion
"Five Anniversaries", for piano: 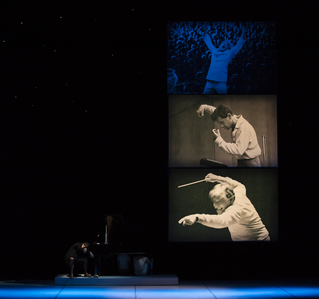 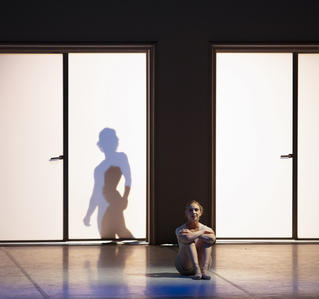 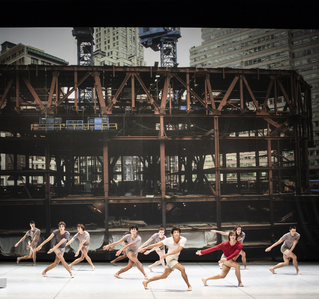 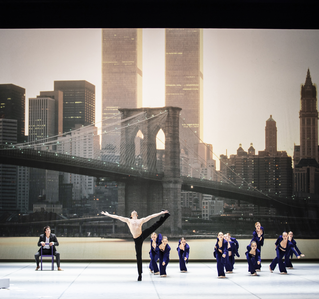 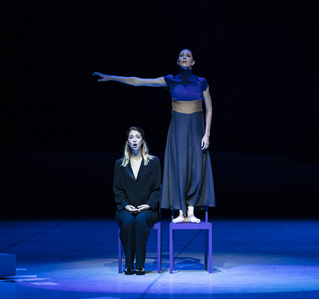 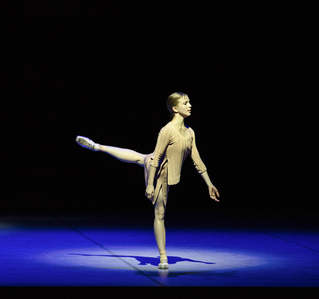 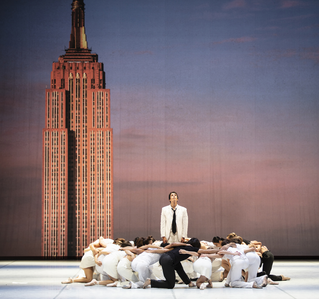 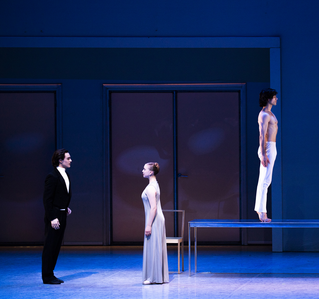 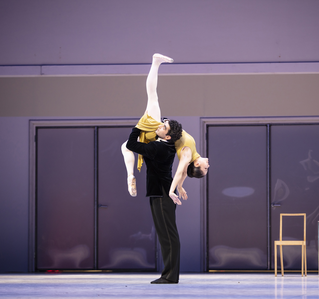 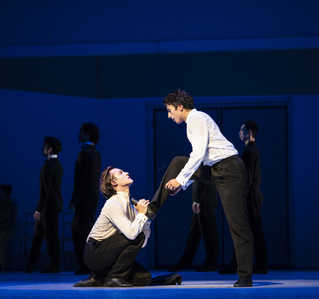 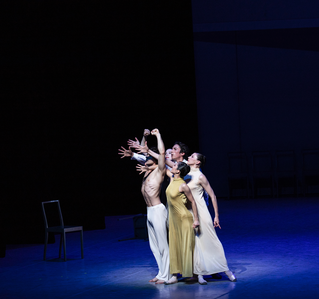 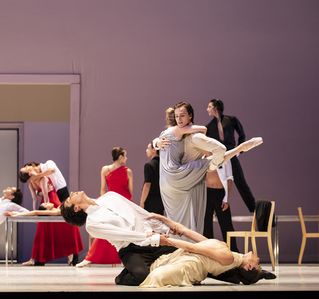 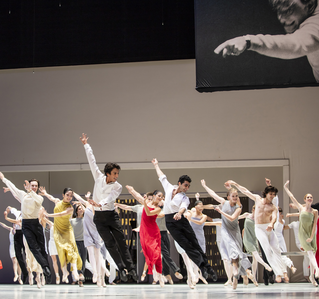