Ballet by John Neumeier based on Tennessee Williams

"The Glass Menagerie" was the foundation of Tennessee Williams's fame as one of the most important writers in the US of the 20th century. Although the success of this production on Broadway was entirely unexpected for the 33-year-old author, he had been working towards the premiere with great determination. With his drama, Williams aspired to show a new form of theater. He intended to project the essence of human nature by telling the story from the perspective of individual memories – as a "memory play".

When I was seventeen, I saw a play, "The Glass Menagerie", at a theatre attached to the university I would soon attend. I did not know then that the director, Father John Walsh S. J., would become the most important mentor of my life – I had no idea that Joan Schwartz who played Laura would become my "adopted" sister.

The effect of Tennessee Williams's drama has never left me. For years, I considered how it could possibly become a ballet, how I might transform Tennessee Williams's extraordinary and moving poetry into meaningful movement. It was Alina Cojocaru and our work together creating "Liliom" that convinced me: The time must be now.

The most difficult challenge in choreographically orchestrating this drama quartet is Laura. How to choreograph an evening­long ballet whose central figure is physically impaired? At the present stage of rehearsal, the question is more important than the answer – although the experience of creation develops a specific dance language.

The story is very simple. It concerns a family. The conflicts, aggressions and love of a family seated around the kitchen table. A mother, Amanda, who is abandoned, her artistically minded son Tom who has to work in a shoe factory, and her fragile, dreaming daughter Laura Rose who loves glass animal figures – particularly a unicorn. The concerns of these three people begin to centre on a kind of saviour – the gentleman caller – Jim O'Connor. The limited dimensions of their St. Louis apartment seem unable to contain the enormity of each character's hopes, desires and dreams. These hopes, desires and dreams expressed but sometimes written "between the lines" in Tennessee Williams's brilliant dramatic poetry, are the (wordless) inspiration for my choreography.

On a ship, the successful painter known as Tennessee, is haunted by memories of the family that he, like his father before him, abandoned.

In memory, he reconstructs the St. Louis apartment and feels the presence of his dominating mother Amanda, his fragile, physically impaired sister Laura Rose and remembers himself as "Tom", a dreaming child and insecure young man.

He thinks of Ozzie, their adored nurse who thrilled and enchanted the children with ghost stories and also inspired his sister's "glass menagerie" with the gift of a chrystal star. Tennessee recalls the family table – centre for affection and contact but also for conflicts, desires and dreams.

Amanda who sells women's magazines to support her family, lives in illusionary memories of the past, of lawns covered over with her favourite jonquils and her many "Gentleman Callers".

Tom hates his job at the Continental Shoe Factory, loves to draw and is desperate for escape and the freedom of an artist's life.

Laura Rose is forced to attend Rubican's Business College, but often takes refuge at a movie and finds comfort in her collection of tiny glass animals – especially with her favourite – the unicorn.

Amanda is determined that Laura Rose must marry. Finding Tom's sketch of his colleague, Jim O'Connor, she visualizes him as the ideal "Gentleman Caller" for Laura Rose.

The Gentleman Caller arrives. But, the evening ends badly, sadly. Jim has a fiancée, Betty. Witnessing his past again does not exorcise Tennessee's guilt connected to the sister he abandoned. In a world blinded by the flaming chaos of World War II, he wishes Laura Rose might blow out her candles – the candles of her memory ... 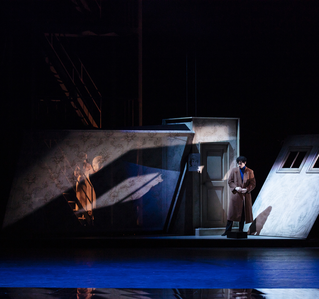 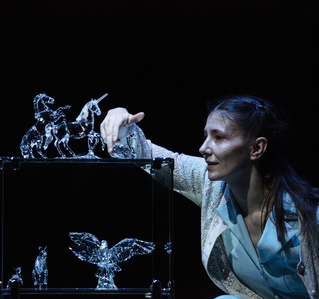 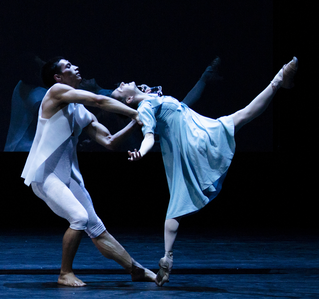 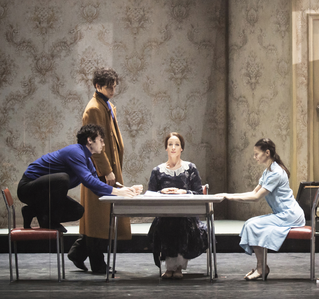 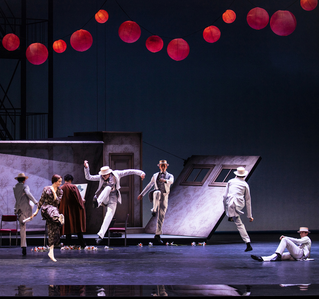 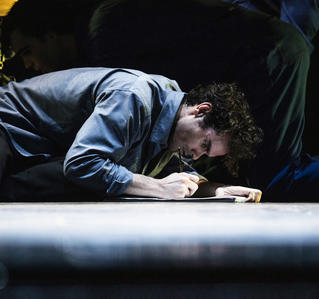 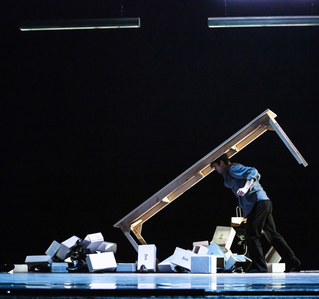 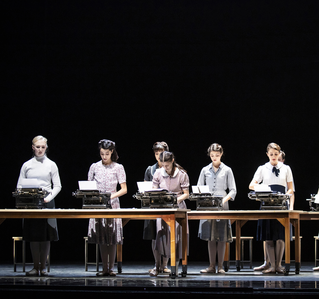 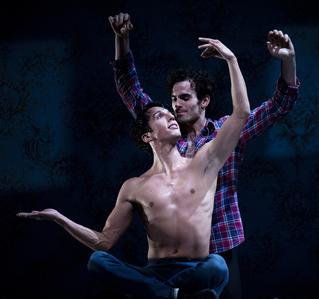 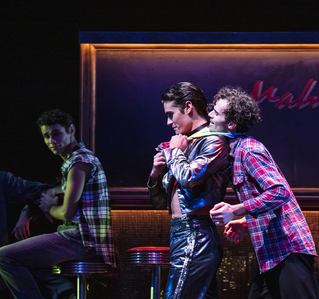 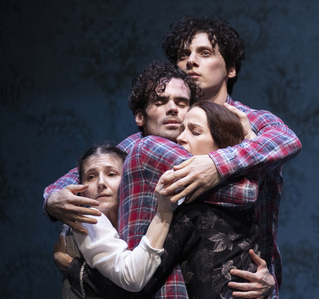 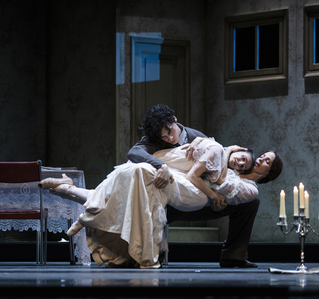 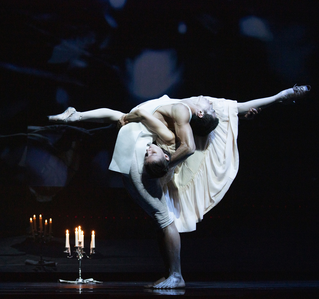 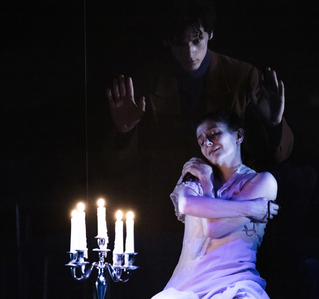