A Ballet in the Time of Corona by John Neumeier

Internationally, the Hamburg Ballet is one of the first companies that has returned to its studios after the lockdown. Based on a comprehensive hygiene concept, there have been ten daily ballet classes in small groups since the 29th of April. Almost immediately, John Neumeier developed the idea of creating a ballet observing and structured according to social distancing. At the beginning, it was not certain, when, where or if this ballet might be publicly performed. The work was an exercise in creativity out of necessity for the choreographer and his dancers. Having completed four weeks of creation, John Neumeier continues to work on his ballet, now called "Ghost Light", using solo piano music by Franz Schubert.

John Neumeiers' concept involves all 60 dancers of his company. To respect social distancing, he creates separate parts of the work with small groups of two to eight dancers. "'Ghost Light' is an ensemble work that I am developing in fragments. It is like the separate instrumental lines of a symphony – or a traditional Japanese meal: a sequence of carefully arranged, hopefully 'delicious' miniatures. How the separate parts will unite to create a complete work, will depend on the moment we are allowed to come near and touch each other again.", says John Neumeier.

The title "Ghost Light" draws on an American theatrical tradition. A single lamp on a metal post is switched on and placed center stage after rehearsal or performance signifying that no artist is allowed to use the stage. The ghost light burns through the night – until the stage comes alive again.

Music: Franz Schubert
Choreography, Set, Lighting Concept and Costumes: John Neumeier
Costumes of "Lady of the Camellias" and "The Nutcracker" by Jürgen Rose 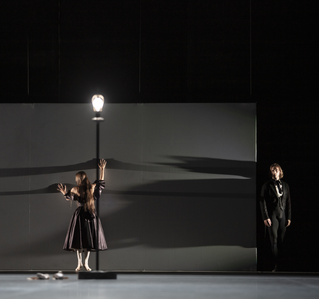 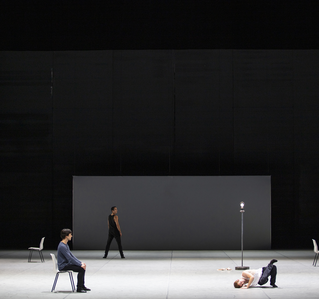 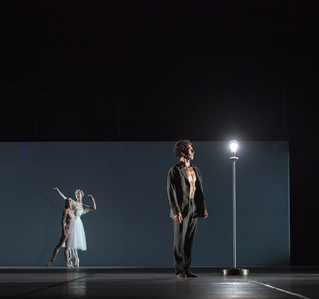 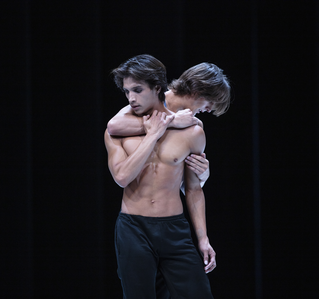 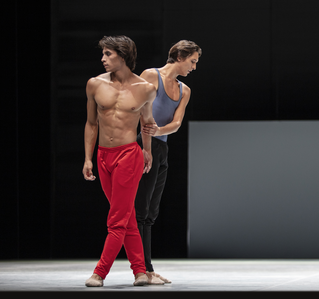 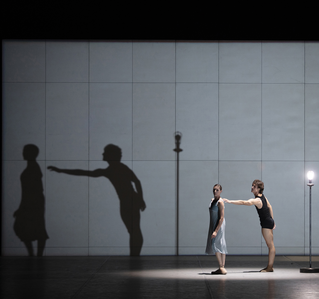 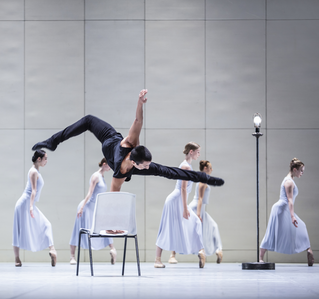 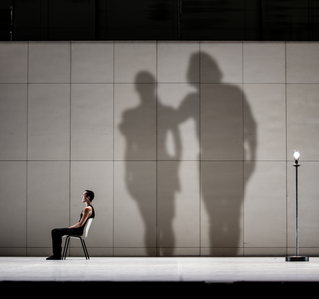 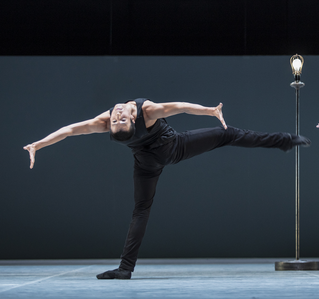 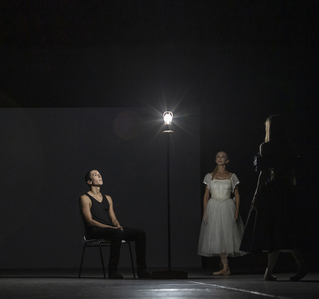 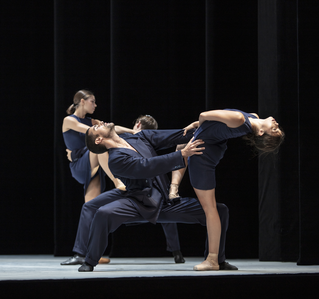