>> More about the guest performances in Tokyo 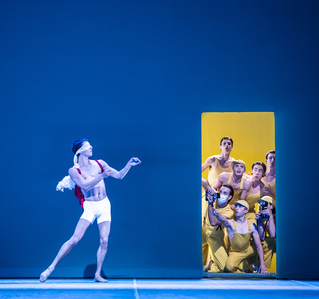 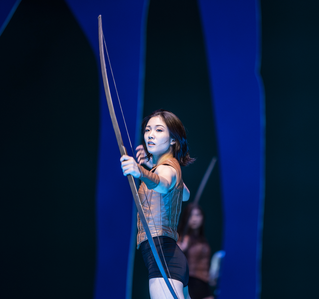 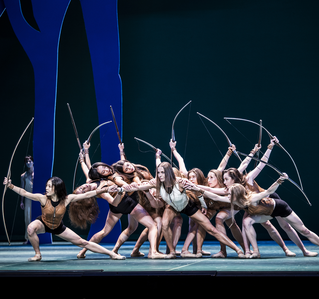 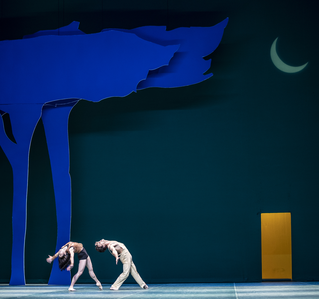 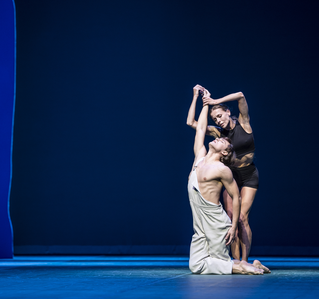 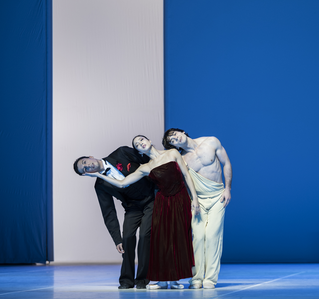 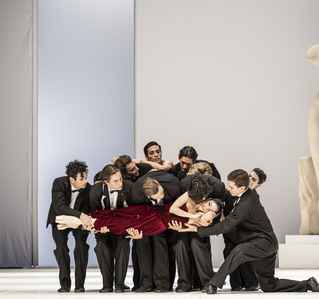 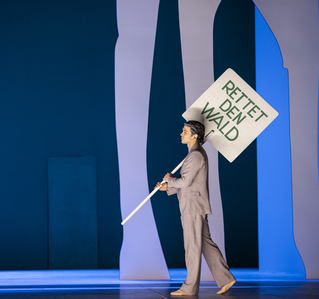 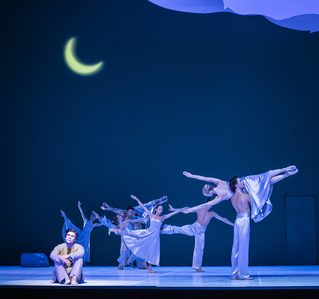 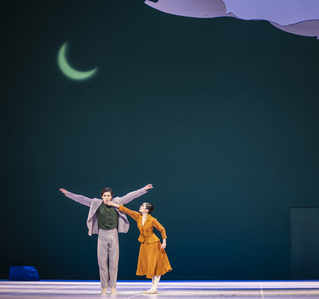