The poet E. T. A. Hoffmann as the protagonist of his own fantastic tales: In his encounter with three women - Olympia, Antonia, and Giulietta - he searches in vain for love for love and for himself. Will he draw the strength for art from his failure in life? art from his failures in life? Or will he fail in himself, even in alcohol? Like in a kaleidoscope, ever new constellations and shimmering colors constellations and shimmering colors German romanticism and French esprit.
The composer died over the work without the first performance, which took place in a greatly greatly abridged form. Since then the performance history itself has been an exciting crime play, surprising discoveries have made Hoffmann's tales appear again and again in a new in a new and fascinating light. 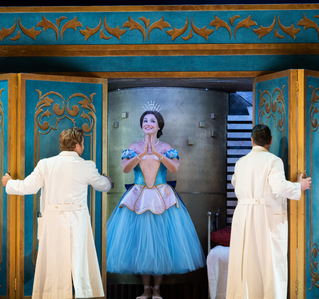 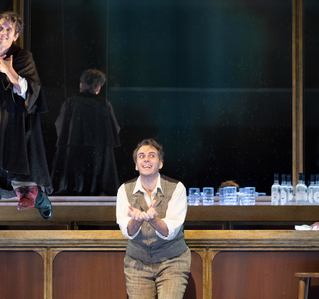 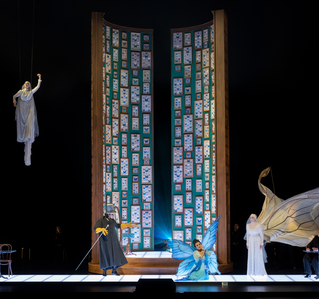 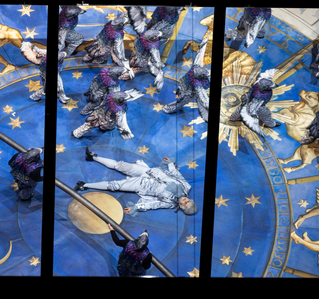 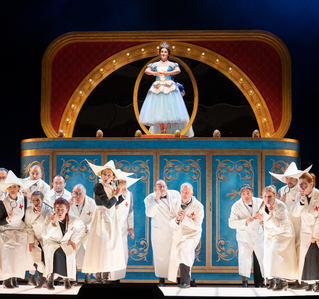